Forward turret of a German predreadnought battleship (either SMS Schleswig-Holstein or SMS Elsass).

Schleswig-Holstein's 11" guns are often said to have fired the first shots of World War II (on the Westerplatte military transit depot at Danzig) but the Luftwaffe had attacked the Polish town of Wieluń five minutes earlier. 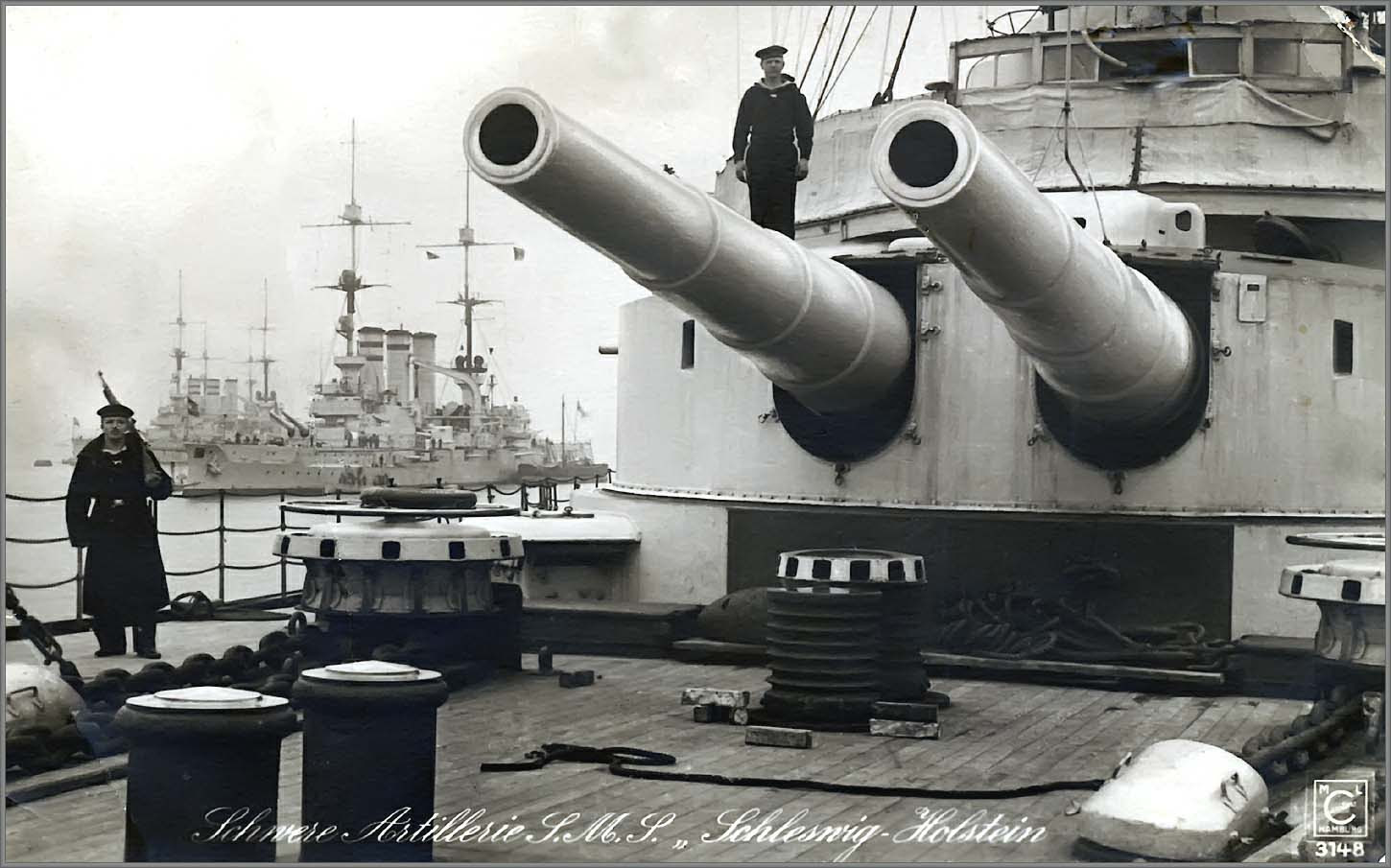 However, although generally attributed to the Schleswig-Holstein, the same image is identified as SMS Elsaß on this German postcard (seemingly from the same company) dated April 22nd 1915. 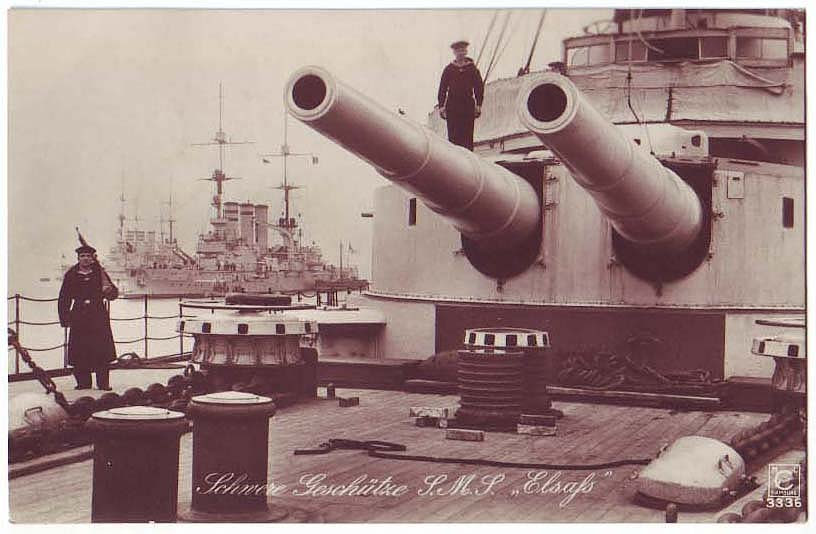 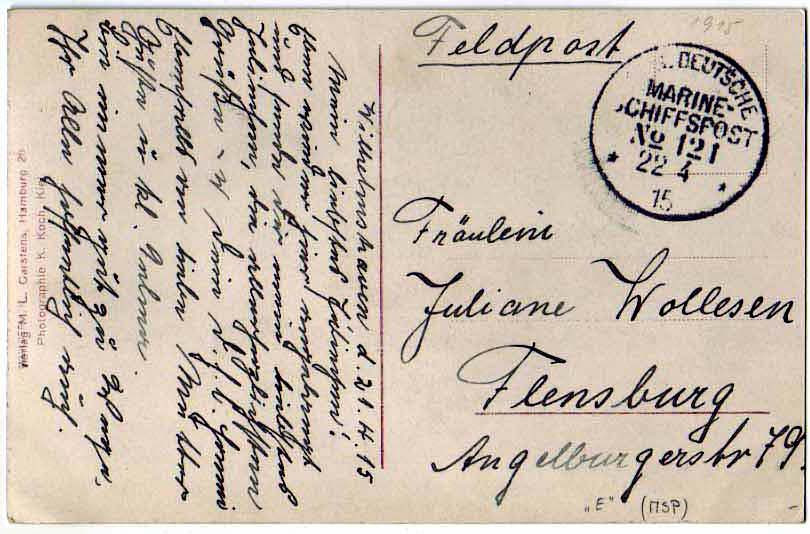